Flood Insurance and Flood Zones: What You Need to Know

Flood Insurance and Flood Zones: What You Need to Know 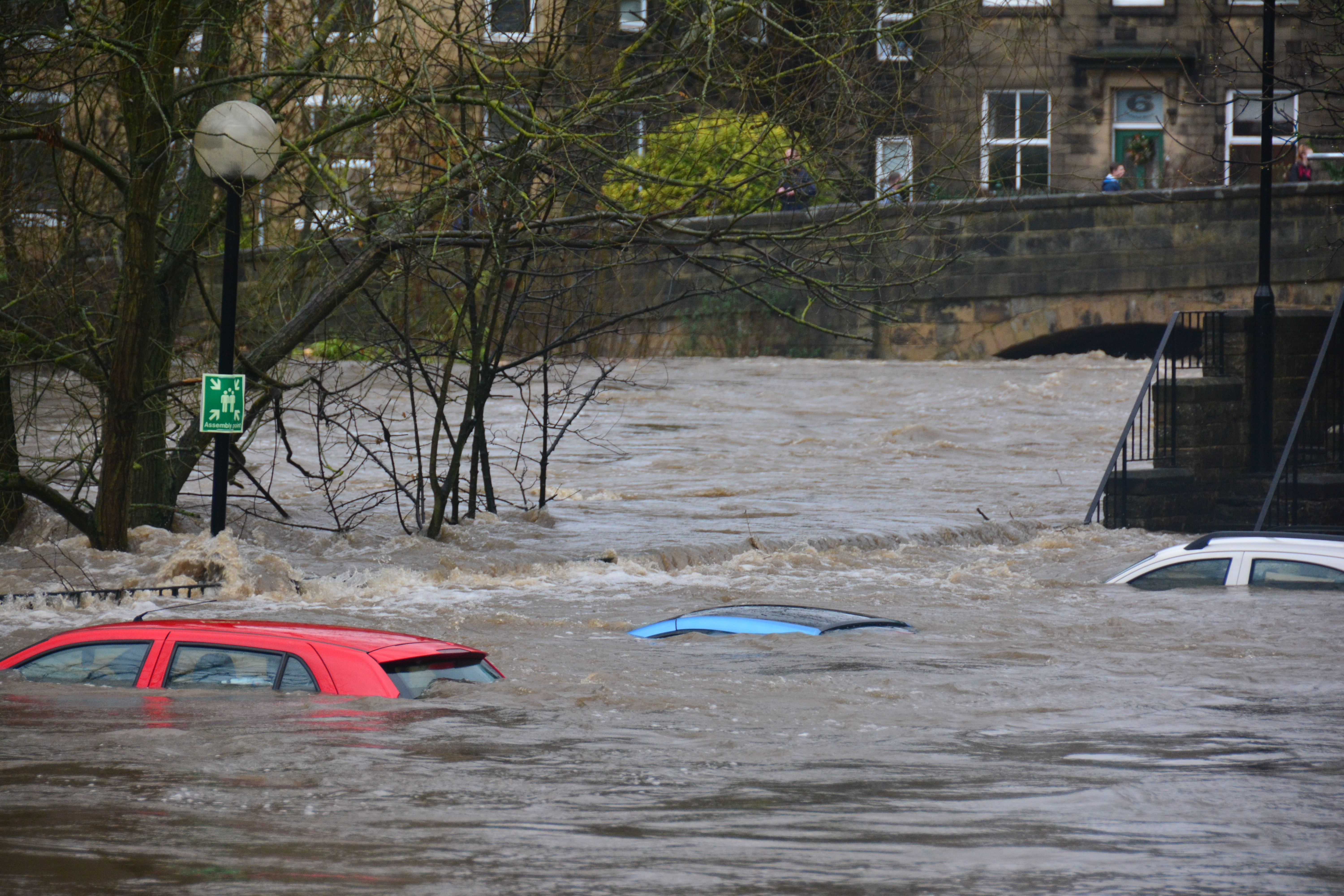 According to fema.gov, FEMA plans to announce the new flood insurance rates on April 1, 2020, and implement them starting Oct. 1 2020. They could affect around 3.5 million single-family policyholders of public flood insurance. So what does this mean for  people living in flood zones or buying and selling homes in flood zones?

It is important for any home buyer to search for the property on the FEMA flood map website at https://msc.fema.gov/portal/home. This will give you the best indication of if your property is in a flood-prone area.

With this new policy revamp, it will label homes by their flood risk, meaning the program will take into account the grading, the position of the house, and the materials the house is made of when assessing the new flood insurance costs.  Essentially, a neighbor’s house could have higher flood insurance than another’s based on the criteria instead of whole zones. Thus changing the cost of insurance per home vs. per area. This can be both good and bad, as rates could go up for some and down for others.

According to FEMA, the average flood insurance policy costs about $700 per year, and varies based on the home’s elevation.  The main way to reduce flood insurance cost is to increase the home’s elevation. Officials say this new assessment will provide a more accurate picture of potential issues facing each property. Officials say that since 2011, “more than 25 million Americans lived in flood zones. We also found that inland communities were less responsive to flood hazards than coastal communities and were doing a poorer job of steering development out of flood-prone areas.”

This program has not been changed since the 70s, new technology has not been utilized as it has been updated over the years. Using this new data and assessing inland homes that are susceptible to flooding may help home buyers/owners to not build in flood zones.

What does this mean for resale and buying?

If this all sounds too risky, another option to government-backed insurance for those in areas that have less risk, is private insurance. Premiums can be lower and they have higher coverage limits as well as housing payouts. https://www.valuepenguin.com/flood-insurance/private-flood-insurance

Flood insurance is not just for coastal homes: https://www.marketwatch.com/story/americans-who-live-far-from-coasts-should-also-worry-about-flooding-2017-08-28

*Disclaimer: we are supplying information for our clients and the surrounding community. We are not experts in flood insurance or FEMA.

This content is not the product of the National Association of REALTORS®, and may not reflect NAR's viewpoint or position on these topics and NAR does not verify the accuracy of the content.

Find your next home

From Chicago to the North Shore